Even Investment Bankers, who are dubbed ‘masters of the universe’, aspire to work at a hedge fund!

In this article, I will describe some factors that enable hedge funds to earn excessive returns and explain the main strategies hedge funds employ as simple as possible.

The primary reason that makes a lot of hedge funds successful is the limited regulations imposing on hedge funds by financial authorities. This enables them to:

Unlike traditional investment funds that are limited to investing in equities and fix-income securities, hedge funds can invest in any type of financial products, no matter how risky, if they believe it is going to produce high returns. Hedge funds can also take short positions, which enable them to profit even when markets are down.

The use of leverage in investing, meaning borrowing money to fund an investment, can multiply that investment’s returns. Many traditional funds are not allowed to use high leverage because leverage can magnify gains, but it can also magnify losses. A portfolio with very high leverage can be wiped out by just a small change in securities’ value. Since leveraging is very risky, only sophisticated investors such as hedge funds can use it.

Hedge funds offer potentially large returns, and their employees are rewarded accordingly. An analyst at a hedge fund earns on average $200,000 annually. If only 2% of candidates can get into Investment Banking, then only the cream of the crop in Investment Banks can get into hedge funds! These geniuses can generate investment ideas that average investors can never think about.

Hedge funds employ many different investing strategies, and they can roughly be classified into 4 categories:

A long/short equity strategy means taking a long position on, i.e buy, an undervalued stock, and taking a short position (short sell) on another overvalued stock. Usually, the two stocks are very similar, which means the 2 companies are in the same industry and are close competitors.

Example: Let’s say there are 2 companies called Company A and Company B. The hedge fund manager believes that Company A is going to perform better than Company B, but he is uncertain about the direction of the market.

If the market goes up, the stocks of both A and B will go up, but A will go up more than B.

If the market goes down, the stocks of both A and B will go down, but A will depreciate less than B.

Thus the hedge fund manager decides to buy, let’s say, $1million worth of stock A, and short the same amount, $1million of stock B.

If conditions are bad causing the price of stock to go down 5% and B 10%, the fund will still have a net gain of 5% of $1million.

This strategy also involves taking long and short positions of two securities simultaneously. The premise for employing Relative Value Arbitrage strategy is based on the price relationship between two securities, i.e their relative values.

Example: Let’s hypothesize that there are Company C and Company D. These 2 companies are very similar in nature, and thus their stocks have historically traded at the same price.

On a beautiful day, for no reasons, stock C trades at $40 per share and stock D trades at $35 per share. Believing that the prices will converge, the hedge fund manager will short stock C and long stock D. This way, when the prices of two stocks go back to equilibrium, at $36 for example, the fund will have made $1 on stock D and $4 on stock C.

As the name suggests, this form of strategy focuses on major events happening to a company, such as mergers and acquisitions, bankruptcies, Initial Public Offering (IPO), or share buybacks. These events can cause temporary mispricing of securities, which creates an opportunity for hedge funds profit.

Example: When there is an announcement that Company E is considering buying Company F, and the hedge fund manager believes that the acquisition deal is going to happen, and Company E likely would overpay to acquire F.

This strategy focuses on macroeconomic trends associated with political or economic policies of governments, economic cycles or new technologies. The hedge funds that practice this strategy will forecast the effect of these factors on equities, debt, currencies or other financial products.

Arguably the most famous example of this strategy was Hedge Fund manager George Soros shorting the British Pound in 1992. Many people regarded George Soros as the guy who ‘broke the Bank of England’.

In 1992, Soros saw the British pound being unstable and the government had to devalue the currency sooner or later. He took a massive short position of $10 billions on the British Pound. The British government tried to maintain their currency’s exchange rate by buying the Pound, but failed.

The British Pound was let to float on 16 September 1992, and depreciated significantly. George Soros made more than $1billion from the event, the biggest profit from short selling in history.

I hope this article helps you understand the basics of the strategies employed by Hedge Funds.

If there is any terminology or concept that you don’t understand, you can read our articles explaining the common Hedge Fund terminologies, or grasp a big picture of this industry’s career path in our Hedge Fund Overview article. 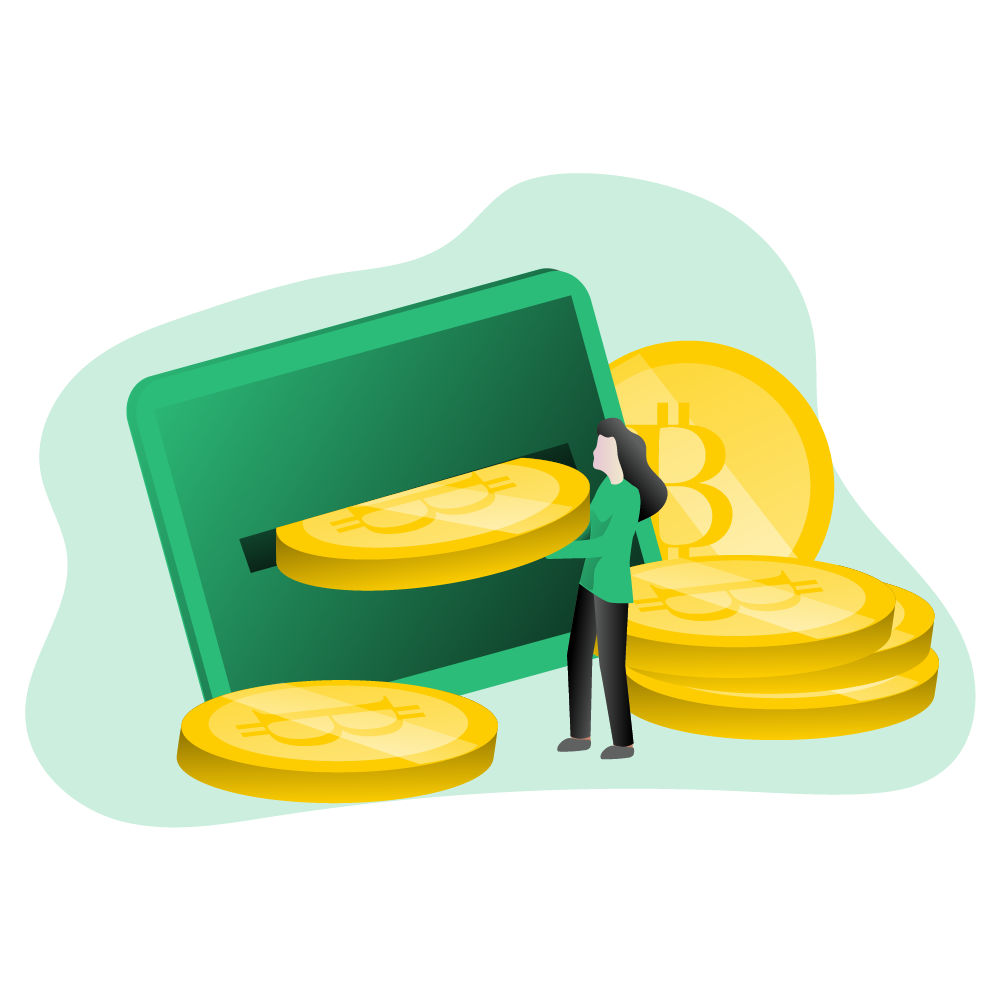