Networking is the main tool that did help many people shoot for the star – the investment banking career. But on the other extreme, it is indeed considered a waste of time to many other people. There are candidates complaining why they should spend countless hours attending information sessions and making the networking effort, while the result is still in the dark.

The truth is somewhere in between those two extremes. 1. Investment Banking Networking on one extreme: A ladder leading straight to you dream job

People turn to networking because it is both more effective, and faster, for both sides – candidates, and interviewers.

Imagine yourself now as an analyst. It is 3 A.M now and you’re sitting at your desk, reading dozen piles of resumes. You start to fall asleep because those resumes are so boring. They all look the same after a few minutes – a corporate finance internship, a Big 4 internship, a 3.7 GPA, a target school… yawn. Still, you don’t know anyone personally to feel that maybe that person’s resume might spark some interest to you.

Oh, wait, something is coming to your mind. There’s a guy named David. You spoke with him in a networking event a week ago. This guy seemed to smart in your memory. And instead of being bored to death with the high resume pile, you decide to find David’s, hoping his resume might be your spark in a long and dull night. And who knows?

Do you want to be David?

In reality, it’s indeed what would happen: The analyst does NOT even look at your work experience or grades, but he remembers your conversation that happened somewhere in the networking event. Based on that, he immediately puts you into the “Interview” pile.

In a sea of identical-looking students and professionals, networking is the only way to set yourself apart.

Also, since investment banking recruiting now requires you a sequence of previous work experience, you need networking to win other internships before you even apply to junior-year summer internships at large banks.

2. Networking on the other extreme: When progress comes to a halt, and both your resume and your name are left untouched

Ouch, despite a few dozen of networking efforts (and it is still a humble number, I mean since networking is the new black nowadays to tap into the the industry, people are crazily chasing suit-and-tie, looking-enthusiastic, hand-shaking and smiling networking moments), you are still waiting for your miracle call of the day.

The bigger the effort, the higher the hope. You don’t know when it comes. Some first many hopes have passed, and now you turn desperate, thinking it was a waste of time.

Speaking of networking, it is about tipping the odds in your favor. So yes, many people don’t know that a specific person will select interview candidates. If you speak with dozens of bankers, your chances of winning interviews will increase significantly. There are no certainties in life; only probabilities.

But how will i ever know that someone I network with will turn to resumes and pick me?

Nobody is naive in the networking game. Once you’re in, you have got to have an objective for your action. Bankers already know it’s an internship or job that you are heading for. They’ll respond because if they recommend you, and you perform well, it will make them look good. And if you stay in the industry, you could become a valuable contact for them in the future.

What are the specs for them bankers to ever respond to me? Am I sensitive to think that that they think they’re being used?

There is no place that can undermine networking, but there will be variations in different regions, such as mainland China. Despite rumors to the contrary, networking works well in the U.K. and other financial centers outside the U.S., as our many case studies with U.K. – based readers demonstrate.

I’m in Canada, and it’s still a myth whether networkig works or not. Does networking work at all levels and in all regions?

If you can’t find chances networking with them in real life, try to connect with them online, using LinkedIn to find professionals in your target industry, and then contact them via email. Or, attend nearby events hosted by banks or organizations like the CFA Society.

I’m from a completely different industry. I can hardly do the networking with anyone in finace. What should I do?

Don’t put all eggs in one basket. You’ve already had a lot of baskets of eggs, so having one more won’t bother that much to you. If you have time for marginal tasks, but can’t find a way to put networking tasks that will boost your odds of winning job offers into your schedule, think again, and think wisely. Think about how the networking you are hesitating to do – could help you land in the top ~5% of income earners upon graduation, and you will surely find a way.

I can’t find time for networking. My schedule is switched between an absolutely busy full-time job, classes and activities, and one part-time job.

Chances are you are using the wrong networking channel, or your opening message isn’t so good (many people are not good at concise and meaningful online messages), or your profile is somehow not suitable to get into IB. Good news is you can fix most of these.

My networking progress has been stuck. I’ve already tried contacting bankers, but no one hits me back.

Give yourself time to answer to these questions:

3.1. Do you have a chance of getting into investment banking (or whatever field you’re aiming for)?

To answer question #1, you should take a look at our article on how to get into investment banking – especially the part about the main pathways into the industry.

If you have no realistic chance of getting into IB, then you should stop here and consider other options, such as Master’s or MBA programs or working in a different industry first.

3.2. If so, how much time for networking do you have for internship/full-time recruiting?

The second question about preparation time for networking is important because building relationships with bankers takes months of effort.

So, if you are about to graduate and you need to find a job ASAP, networking won’t work; you’ll have to rely more on cold calling and cold emailing.

3.3. What types of recruiting channels do you have access to?

The third question about recruiting channels is important because you have a huge advantage if you attend a “target school” with many alumni in the industry.

If you don’t have that same kind of access to alumni in investment banking, the entire process will take more time and effort, and you’ll have to rely more on cold calls and cold emails.

Essential reading for growing and maintaining your network in the Financial industry - access those secretive job openings and win your interview offer!

I want to know more! 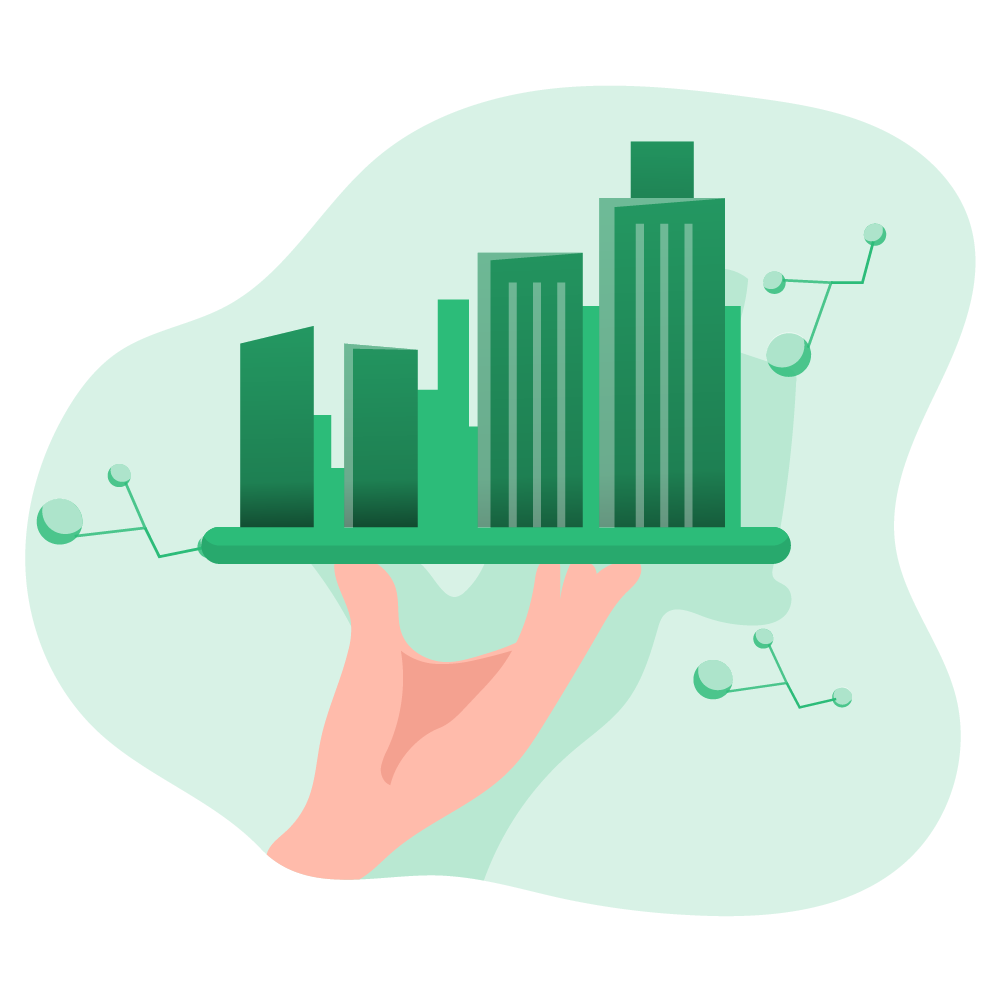 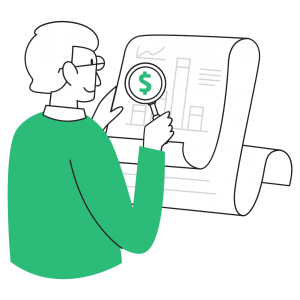 Examine your chance of landing Wall Street jobs for your own background with our Investment Banking/ Wall Street Career Planning Tool. Explore the best-practice next steps to land your dream Finance job with our Career Roadmap – Downloaded and positively reviewed by +24,700 of undergraduate students and young professionals.